Halston the top American designer makes a comeback thanks to Netflix

increase in clicks on caftans on Stylight

The latest fashion series launched by Netflix on May 14, features talented 70s American designer Halston. This name, for many millennials and Gen Zers, is not so familiar, but now thanks to Netflix, viewers are rediscovering the genius of what was one of the greatest designers of all time – depicting as well the wild extravagance, glamour, and excesses of the time period that was linked to the legendary Studio 54. Halston is known for dressing celebrities of the caliber of Liza Minnelli, Bianca Jagger, Jackie O and Lauren Hutton, and also launching some of the cornerstones of fashion, such as the caftan (+13% clicks on Stylight) and the suede dress. **On Stylight, the Halston Heritage brand saw a +209% increase in clicks during the 3 days following the series’ launch, and on Google, the search term “Suede Dress” saw a +426% increase from the day of the series’ release to today. 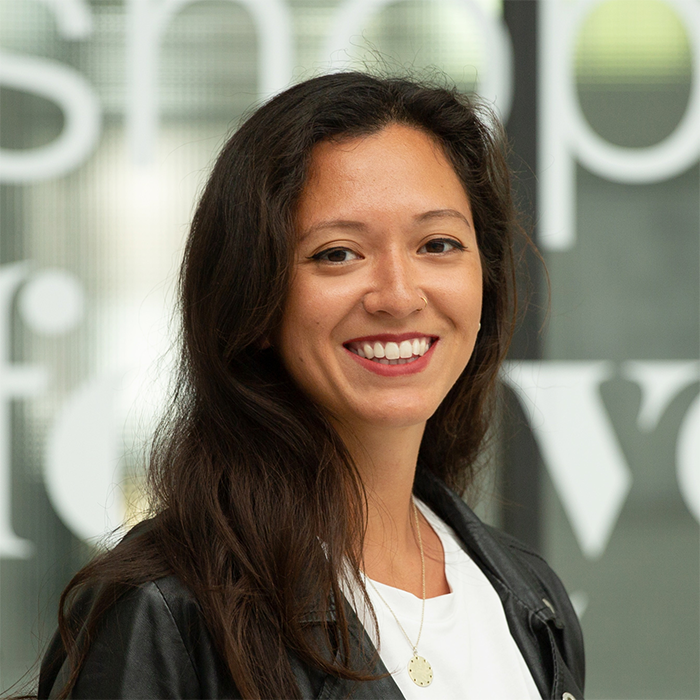 increase in clicks for straw bags

increase in clicks for pink dresses thanks to Barbiecore